Please join us as we kick off the last day of our event with a high energy keynote message from Chef Jeff Henderson.

Known around the world as "Chef Jeff", Jeff Henderson is an award-winning American chef, New York Times bestselling author, philanthropist, TV personality, and acclaimed international speaker. Jeff started his illustrious culinary career in the unlikeliest of places - federal prison. While serving nearly ten years, he discovered a passion for cooking. Using prison as a catalyst for self-transformation, after his release in 1996 he worked his way up from a dishwasher to the first African American Chef de Cuisine at Caesars Palace. Following the publishing of his bestselling memoir, cookbooks, and self-help story, Chef Jeff travels the world teaching his life-changing lessons and working with at-risk young people through his non-profit.
General Session sponsored by BYD Motors, Inc. 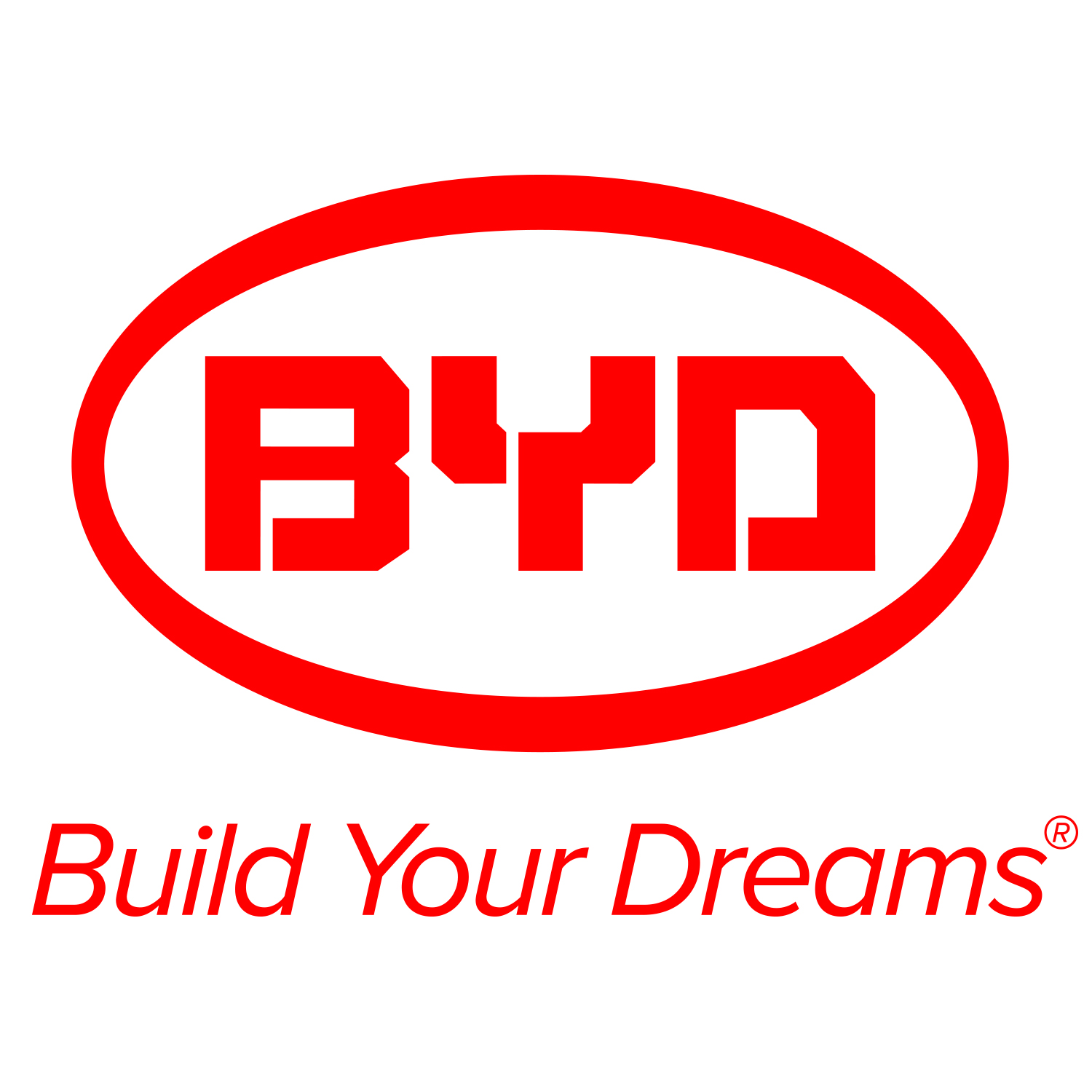 Keynote Address: "If You Can See It, You Can Be It"